Infinite Motion has worked professionally in the industry since the early '90s under many guises, releasing his music on every popular medium, he also dipped his toes in the Trance scene in the late '90s under the pseudonym Sola where he remixed for some of the biggest artists on the scene. Having gigged all over the world, he has followed Psytrance & Progressive-Trance steadily over the years. Infinite Motion presents himself firmly in the scene with a fresh identity and brand new uplifting sounds. 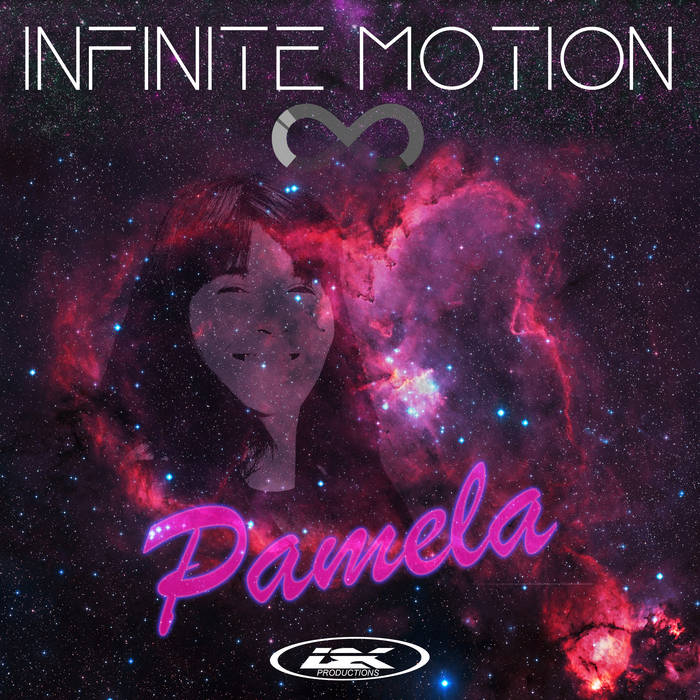 PAMELA
Building the bridge between Psytrance and classic trance. This one starts off with a spacey intro, building up to the force of a freight train coming at ya at 142BPM, then we get the classic Infinite Motion melodies taking you higher and higher until you reach the highest heights into the break, and that's where the magic really happens.
You can really feel the love with this beautiful gift to Pamela. 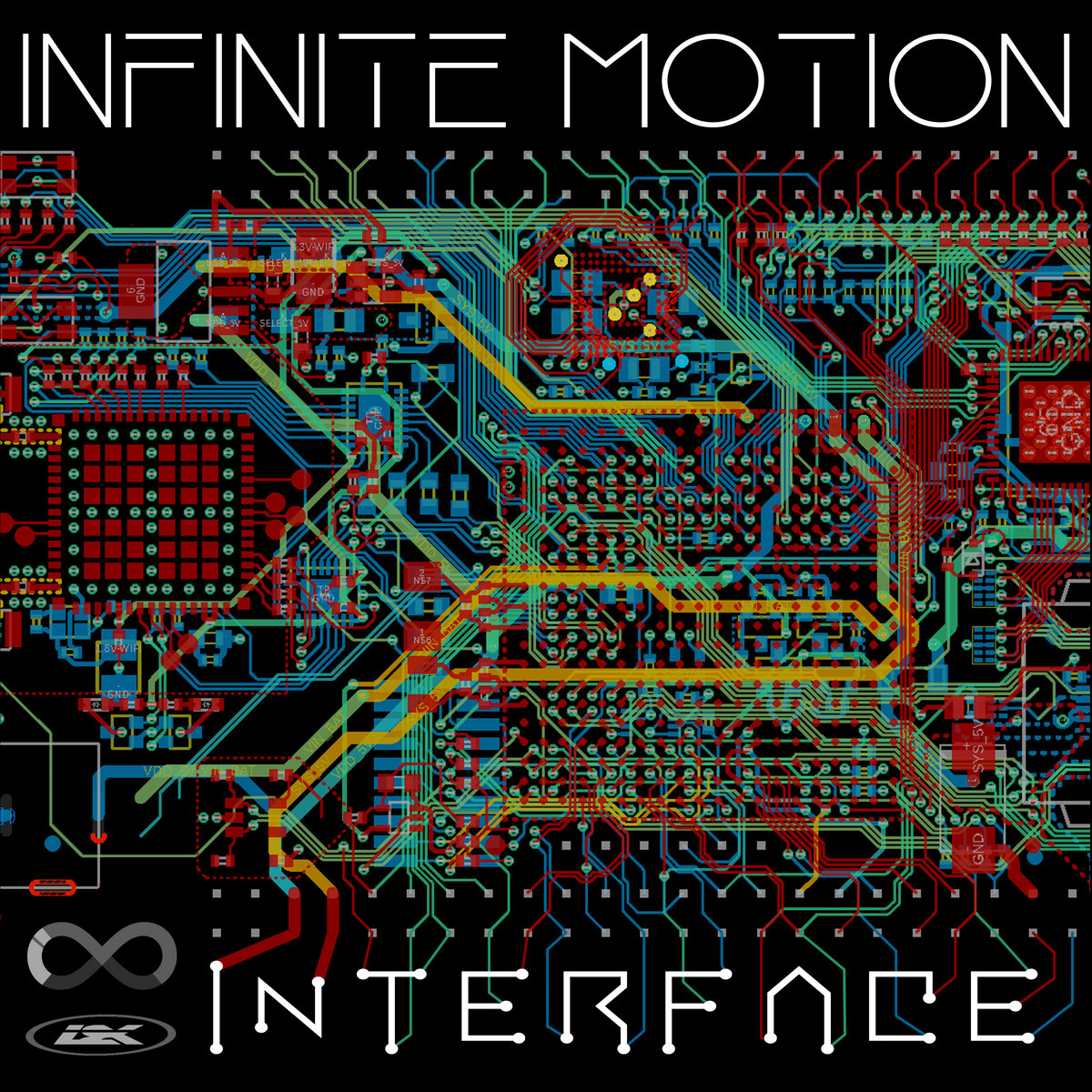 INTERFACE
The beats drive a solid grooving bassline, the deep underlying tones take you into another dimension as the intro progresses.
Once the track is underway, you can feel the passion envelop you, which takes you to higher places slowly building you up to a huge explosive lift.
You can easily lose yourself in this one. 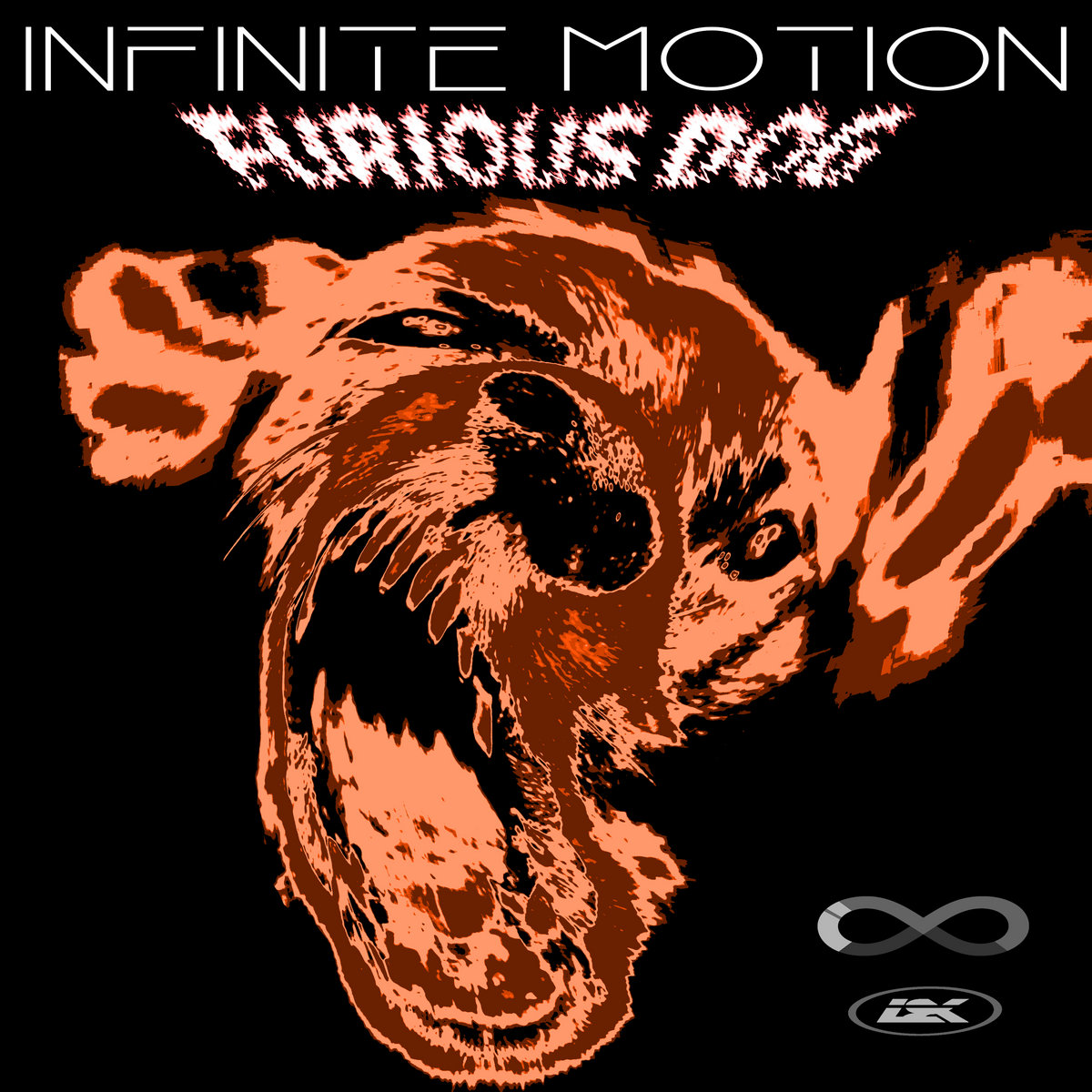 FURIOUS DOG
Driving basses and strong beats combined with solid sounds keep the track alive while the melodic layers keep the interest in this Stomper. 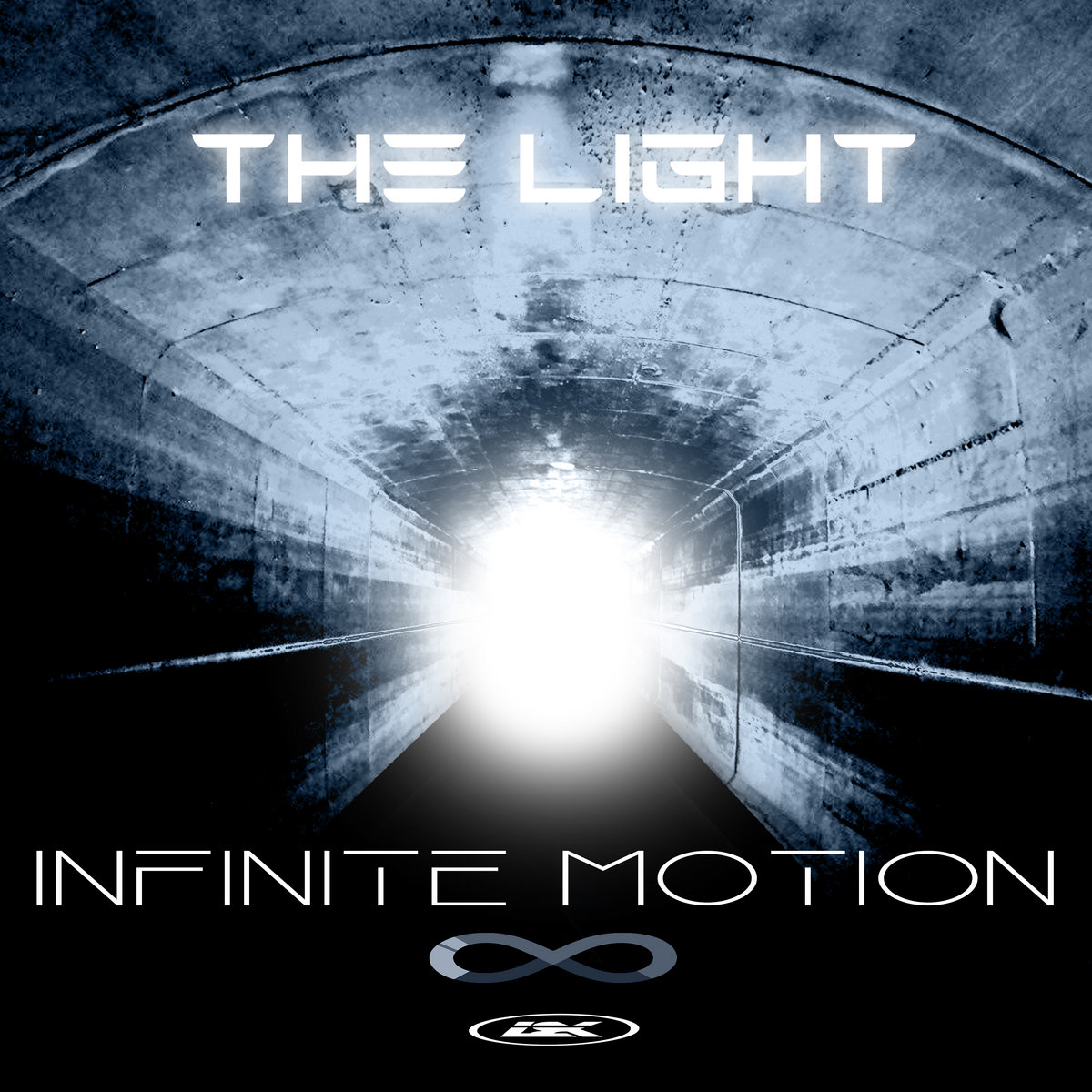 THE LIGHT
Progressive, powerful and inspiring.

Lyrics:
First there was darkness...
And from the darkness came the light 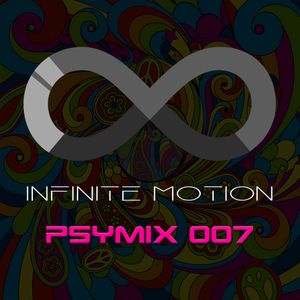 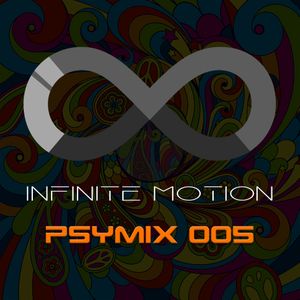 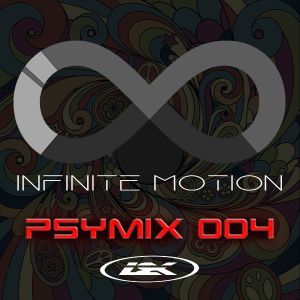 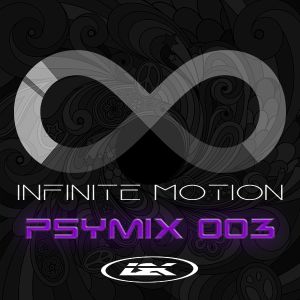 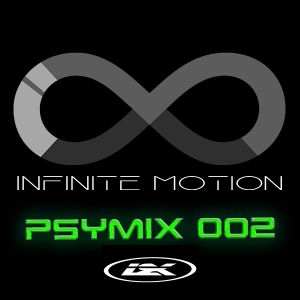 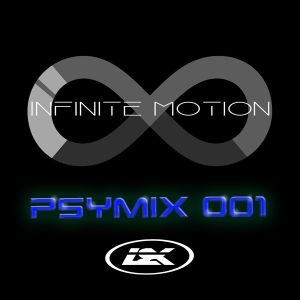